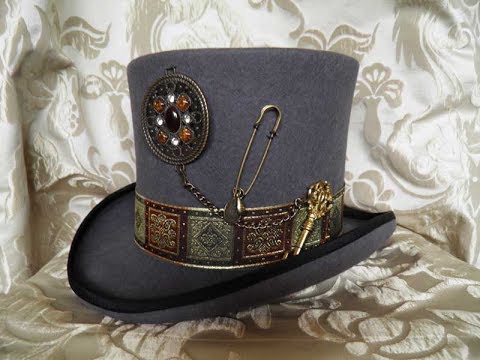 I've taken a pause from writing (books, that is), removing my writing hat and donning instead my new marketer's hat. Yesterday, I became my own full-time marketer tasked with selling my works.

They are worth selling, of course, just as they are worth reading, I assure you (see, I'm doing the new job already!)

I've set myself a modest sales target to reach before I'll allow myself to write anything new again.

I've come to this point because I now have thirty-five titles across multiple formats. Most are already out, only one is still in first draft form and even that will come out before the end of June this year.

So I wanted to mark the occasion, and in one post, list all my titles that form more than 1.2 million words, all published by the middle of this year! So, here they all, in all their glory:

Wow! The * shows the books in the same series, and ** are titles written under my pen-name T H Paul, and all in their own series as well.

These titles are the thirty-five eBook versions available. My first audiobook is being completed at the moment (for The Tablet), and I will get The Hunt series produced as well soon.

Fifteen of these books are also paperback novels, and these are marked with a #

So, that's it for now. If you find a few titles that catch your eye, why not have a read? It'll help me on my way to that modest sales target, after all. And Kindle Unlimited counts too, I'll add. All these titles are in KU so if you read the books there, I'll add them to my sales list.

Ps – do you like the new theme banner at the top? It came to me one night. It's what I do. Invent, then write it, then thrill my readers. And, as you can see, it's something I've repeated many times. Twenty-eight, in fact (taking out the seven boxsets).