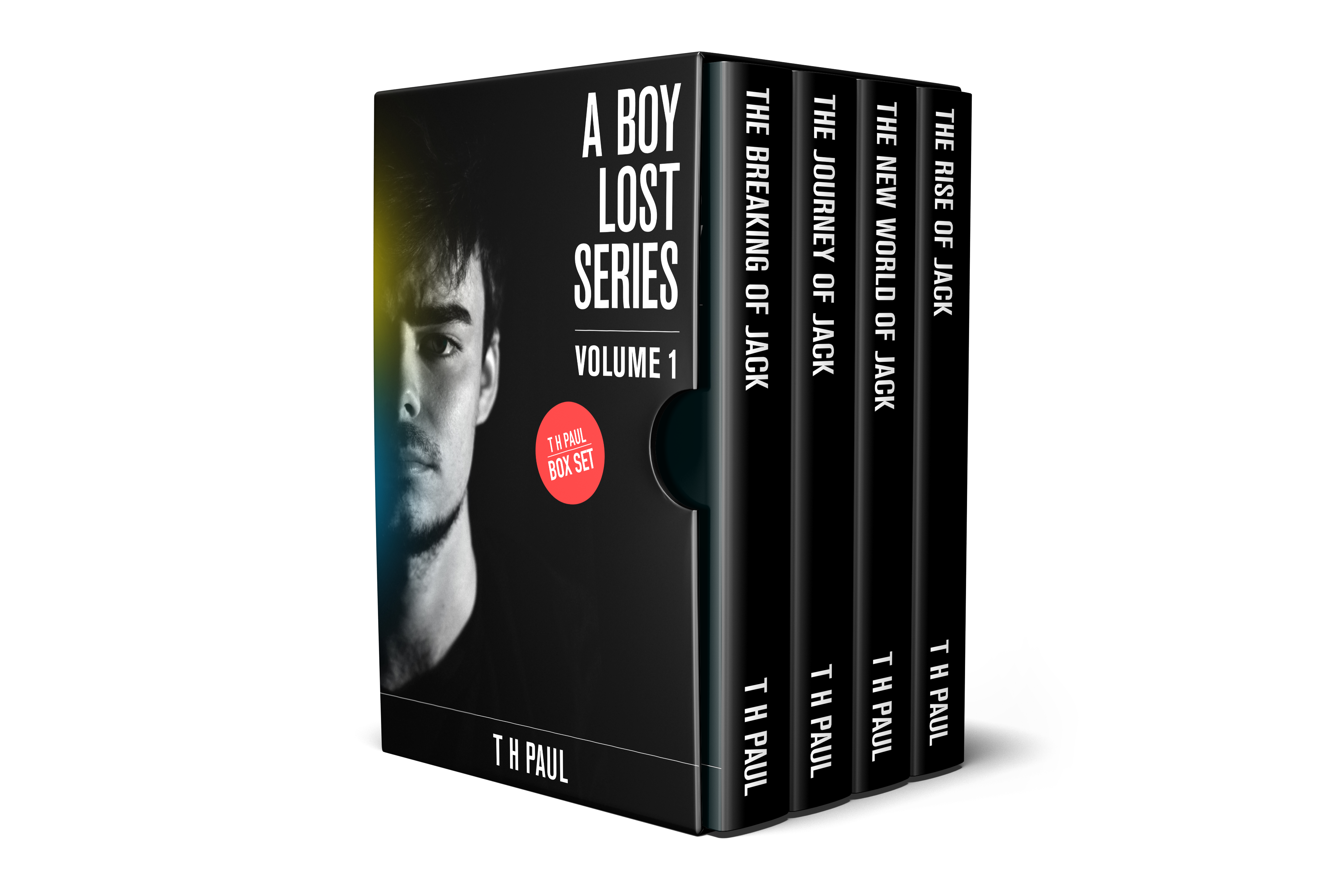 Jack is no ordinary boy!

The spine-tingling accompaniment to the eight books of the Penn Friends series, which form Season One of this series. A Boy Lost, therefore, forms the next eight books, and as a whole become Season Two.

You are about to enter a world like no other, from a seasoned novelist writing a series under a pen name.

As Season Two begins, we open up the adventure of Jack and his dark deeds.  Each book asks its own question.

What’s it like to have a friend betray you?

Is there no length that Jack won’t go to? Will anyone stop him?

Love for the series so far:

★★★★★ “The saga of Penny Black continues…even better than before – still limited by Amazon to only 5 stars but obviously a best-buy!”

Available as individual books are well:

This title is FREE to read for Kindle Unlimited subscribers (click the link for a 30-day FREE trial).